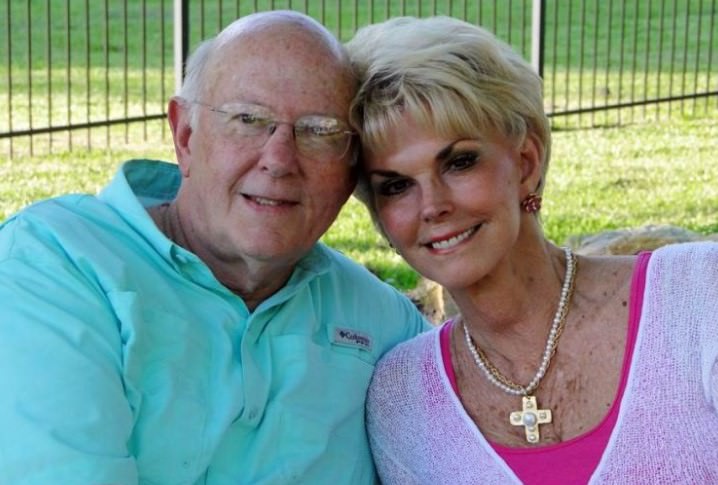 A Christian Couple Did WHAT?

A Christian couple who owns a wedding venue in Texas has placed an advertisement in a local newspaper to announce that they will not host same-sex weddings because of their faith.

“Our Christian faith demands that we not participate in same-sex, transgender or any other perversion of marriage,” the ad placed by Texas Forest Country Weddings reads, according to Life Site News. “If you disagree with our stance on marriage, please respect our Christian belief and have your wedding elsewhere.”

The venue, which is also a bed and breakfast, is owned by Christian lawyer Bob Flournoy.

In a post on the venue’s website, Flournoy asked, “America, Land of the Free and home of the brave – so says our National Anthem. Are we still brave enough to remain the land of the free? We are certainly losing our freedom at an alarming rate.”

He said in resolving the issue, “we must trust the Lord and pray” and “we must take responsibility for the conduct of our lives and that of our nation.

“Third, we must stop tolerating evil and embrace obedience to the law of God. Fourth, we must look for every opportunity to do our duty to God and man,” he wrote.

Flournoy narrated that “my wife and I have been placed in a situation where we face the choice of giving up the freedom by which God has made us free or bow down to the ungodly and perverse conduct of those who want to marry the same sex or claim they are some sex other than what God made them to be. We have decided that we must obey God rather than man, regardless of the consequences here on earth.”

He said refusal to host same-sex weddings “is our unalienable right, memorialized in the United States Constitution to exercise our religious liberty and refuse to participate in such a wedding at our home.”

“We cannot, and will not give up our right. As the brave people of Gonzalez, Texas said in the Texas war for independence, when the Mexicans demanded they give up their cannon, boldly said ‘Come and take it.’ The Mexican army tried but was repelled by the courageous men of Gonzalez. I am adopting that stance and declaring ‘Not on my watch’ will you take my freedom of religion and the free exercise thereof,” he declared.

He said “Christian bakers, photographers, florist, musicians and venue owners are being destroyed all over the country by the ACLU (American Civil Liberties Union). They want to stand for what they believe but the whole force of government is being unleashed on them.”

Flournoy called on pastors, other church leaders and Christians in general to “please wake up and begin to stand up. Together we can remain the land of the free when we prove that we are the home of the brave.”

To See the Original Article in Christian Today Click Here