Sexual Madness and the Image of God */?> 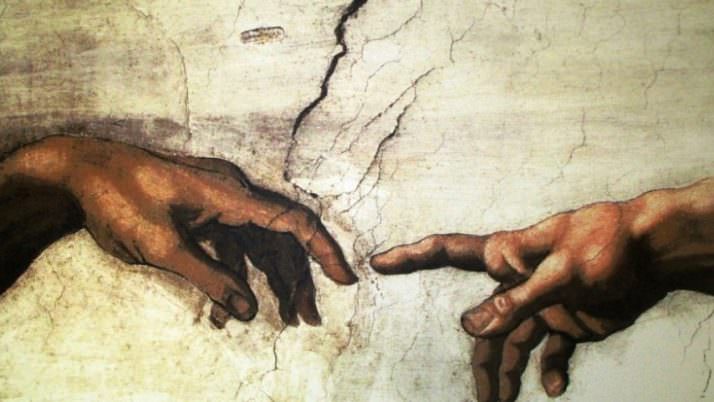 By Rob Schwarzwalder, Canon and Culture Then God said, “Let Us make man in Our image, according to Our likeness; and let them rule … over all the earth” … God created man in His own image, in the image of God He created him; male and female He created them. Genesis 1:26-27 The Hebrew 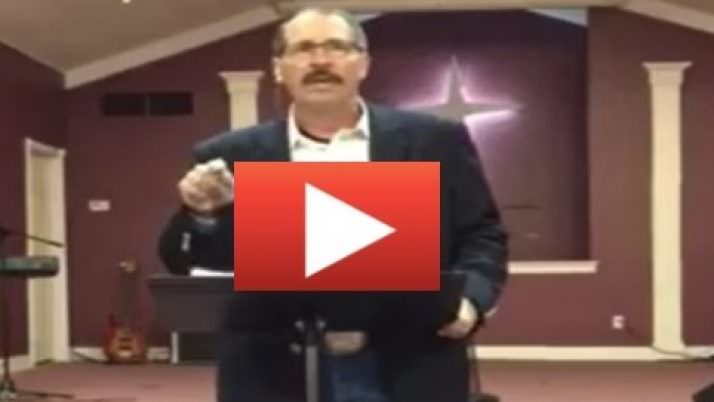 A Pastor’s Call to Action

Recently, an executive order was issued directing every school district in the nation to enforce a transgender policy. Pastor Bradley Dubose of the Angleton Central Assembly of God Church was displeased with the executive order saying, “We will act to protect our sons and daughters, no matter what our local, state or national government does. This 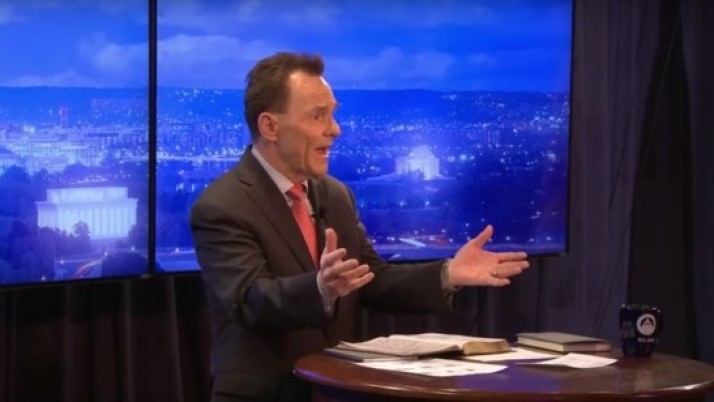 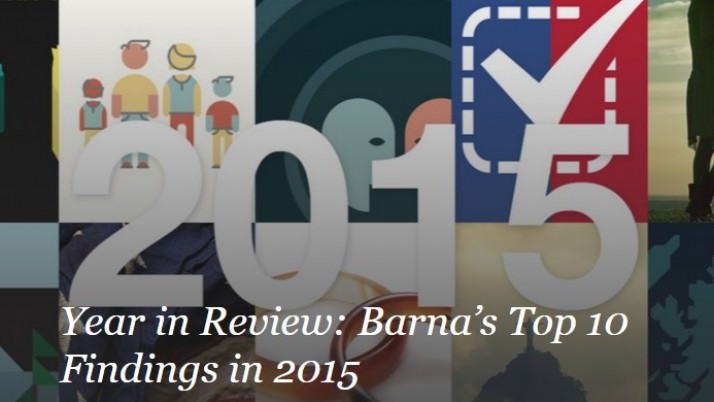 With the nationwide legalization of same-sex marriage, a jump in concerns about religious freedom and an overall secularization of Americans’ views, 2015 was a year of increasing anxiety among people of faith. Barna conducts tens of thousands of interviews every year, and we’ve compiled our top 10 findings and trends from a vast array of research conducted in the past 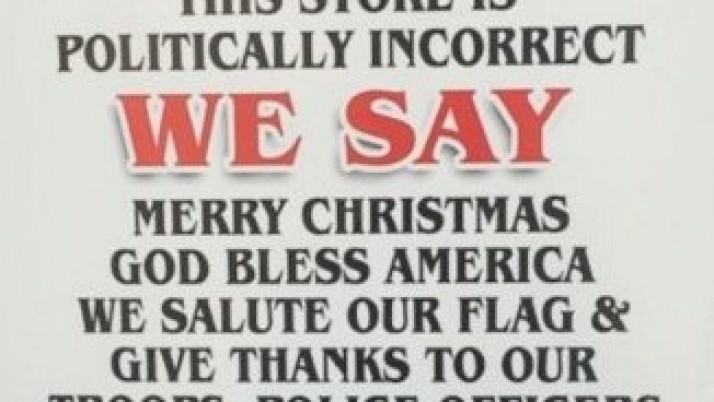 Jeff Anon the CEO of Berryhill Baja Grill says all of his restaurants are “politically incorrect.” He says, “I just got tired of all the news of everybody having to be politically correct.” The restaurant chain has signs posted on the front door saying: “Merry Christmas,” “God Bless America,” and “In God We Trust.” Jeff