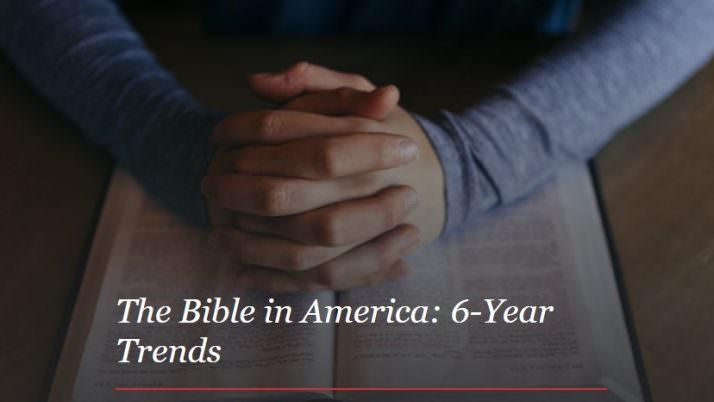 With over 5 billion copies sold, the Bible remains earth’s most-read book. But the world in which we read and engage with the Bible is rapidly changing. The steady rise of skepticism is creating a cultural atmosphere that is becoming unfriendly to claims of faith; the adoption of self-fulﬁllment as our culture’s ultimate measure of 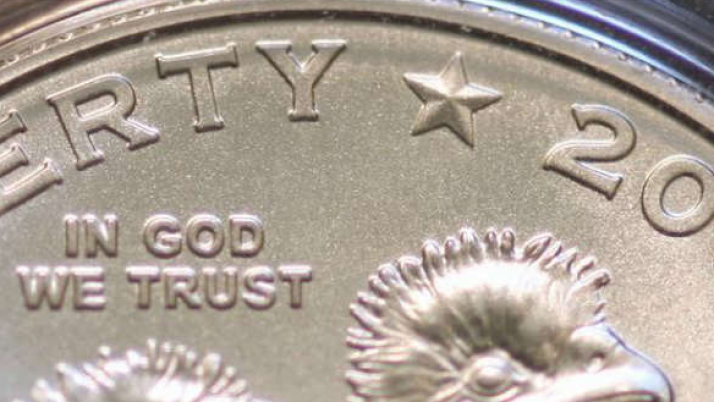 Dating back to Pearl Harbor Hawaii has been iconic in our nation’s military history. Now a Marine Corps base on the archipelago faces an important question. Is it unconstitutional for a military base to reference God? A sign on the Marine base reads ‘God bless the military, their families and the civilians who work with 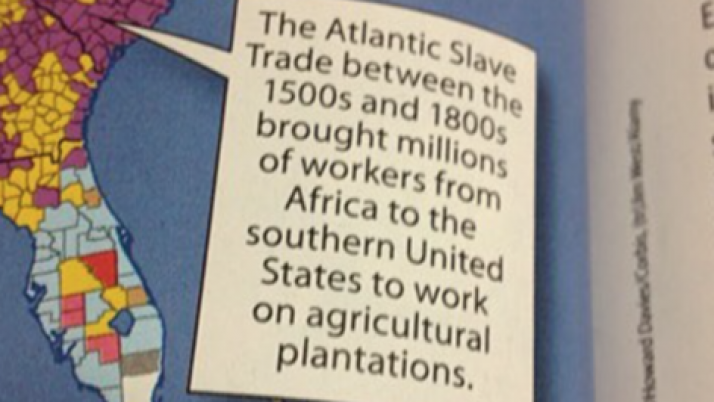 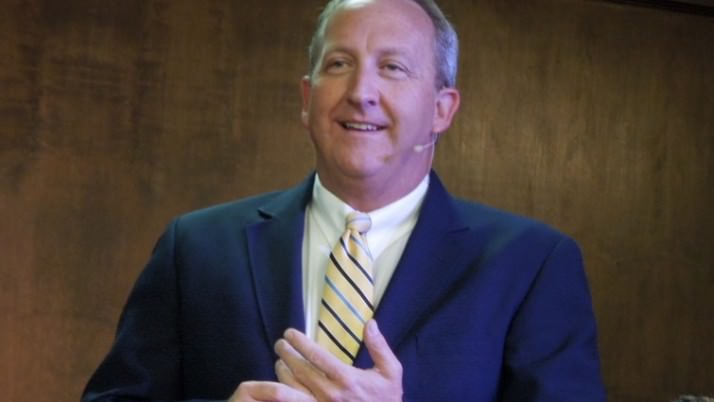 I Treated my Campaign Opponents As Though They Were Jesus

I Treated my Campaign Opponents As Though They Were Jesus */?>

By: Alice Patterson, National Black Robe Regiment You treat your opponents and your teammates as though they were both Jesus because there are no enemies, there are only opportunities. – Councilman Pastor Rob McCoy That is the statement of the winner of the Thousand Oaks, CA Special Election for City Council in June of this