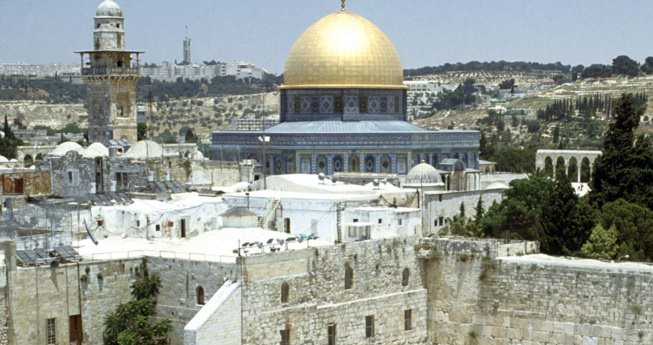 Israeli Prime Minister Benjamin Netanyahu said Thursday, October 8, 2015, at a press conference: “We are in the midst of a wave of terrorism. Terrorists that have been incited and who are riven with hate are trying to attack our people—babies, children, men and women, civilians and soldiers. Israelis are acting with bravery, composure and determination to neutralize and eliminate the terrorists…. The terrorists and the extremists behind them will achieve nothing. We will rebuff them and we will defeat them. We live in the Middle East and the flames of radical Islam, which are burning the entire region, are also reaching us. But Israel is a very strong country and Israelis are a strong people. We have a difficult situation now and we must show maximum alertness.” (Prime Minister’s Office) Pray according to scripture: “Do not hand over the life of your dove to wild beasts … have regard for your covenant, because haunts of violence fill the dark places of the land.” Psalm 74:19-20

NEXT up in Military/War