The State of Religious Freedom in the U.S. */?> 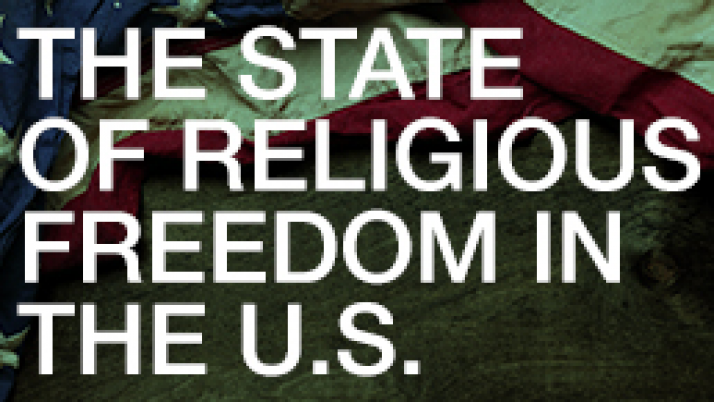 The State of Religious Freedom in the U.S.

With the June Supreme Court ruling making same-sex marriage legal in all 50 states and the issue of Kentucky county clerk in Kim Davis refusing to issue licenses to same-sex couples, concerns over religious freedom have increased, says a new Barna Group survey. The study shows the tension many people in America feel over freedom 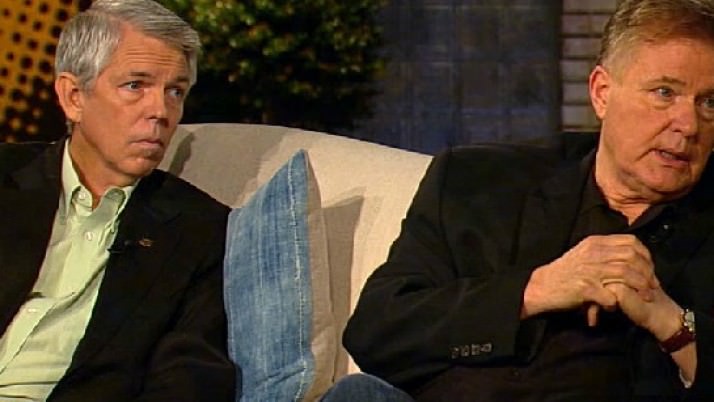 When “Being Saved” Isn’t Enough

Glenn Beck, David Barton and Dr. Jim Garlow discuss ideas people can use to strengthen our culture. And what it means to be a true Christian. Glenn says, ‘Through Jesus’ grace it makes us saved, but I don’t believe that makes you a Christian. I think that may save you, but that doesn’t make you

NETANYAHU: THE FLAMES OF RADICAL ISLAM ARE REACHING ISRAEL */?>

Israeli Prime Minister Benjamin Netanyahu said Thursday, October 8, 2015, at a press conference: “We are in the midst of a wave of terrorism. Terrorists that have been incited and who are riven with hate are trying to attack our people—babies, children, men and women, civilians and soldiers. Israelis are acting with bravery, composure and 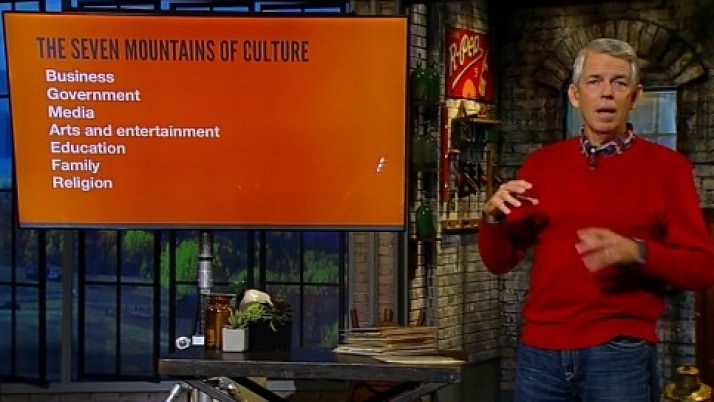 The Mountains of Cultural Change

Glenn Beck spoke with David Barton and George Bama about the Seven Mountains of Culture. 1. Business 2. Government 3. Media 4. Arts and Entertainment 5 Education 6. Family 7. Religion. Glenn says we have lost all the mountains except family and religion. They discuss what we can do to preserve our culture and the 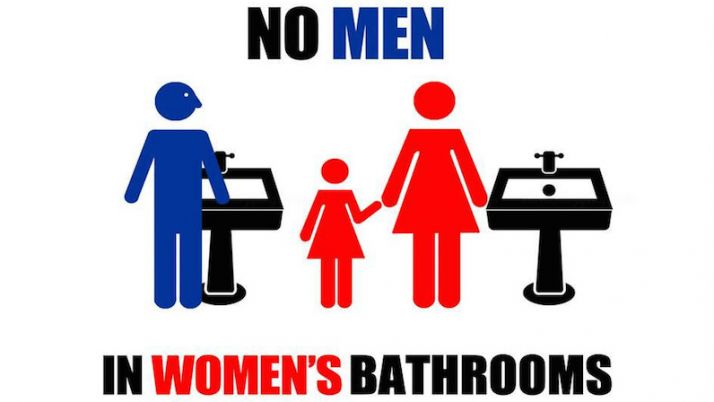 Over 100 Houston pastors united together from different backgrounds and different denominations for a “Unity in Diversity” press conference in opposition of Houston’s Proposition 1 Bathroom ordinance. On November 3, 2015 these pastors and their congregation face a huge election. They are finally get the opportunity to vote on the HERO ordinance or also known