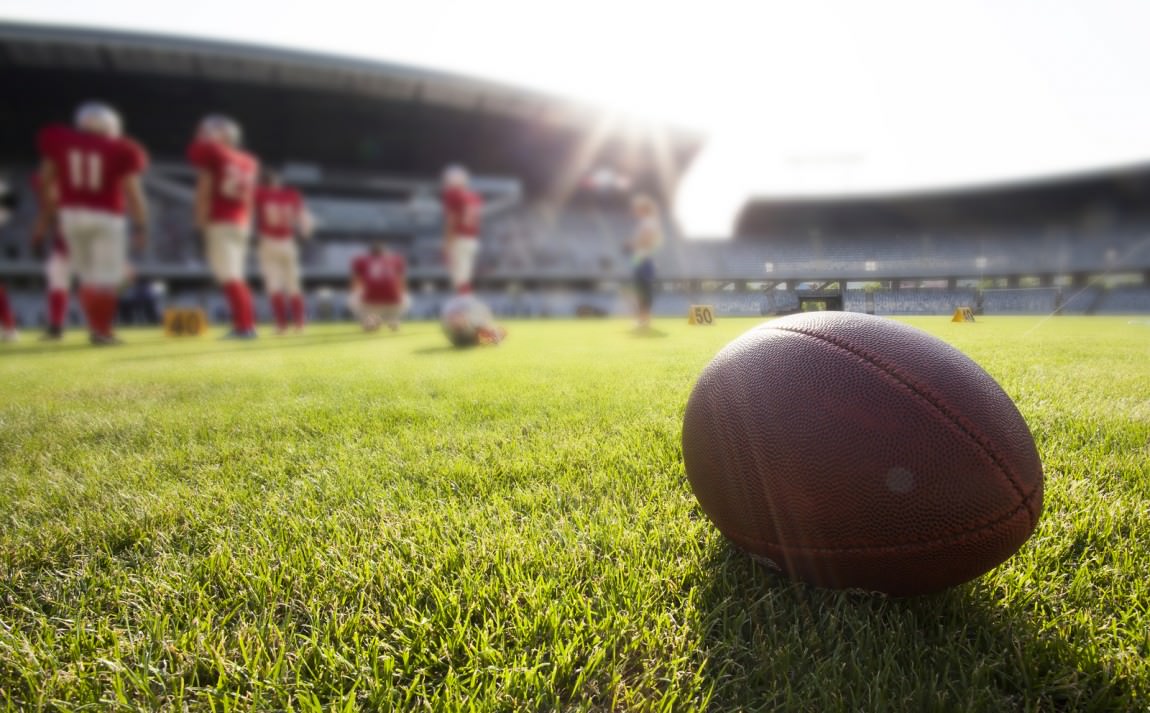 The Black Lives Matter protestors have met their match. Several prominent NFL players have shared their own opinions on the movement.

Super bowl champions Richard Sherman of the Seattle Seahawks and retired linebacker Ray Lewis have both expressed how they see glaring inconsistencies with the Black Lives Matter movement.

And now Don Carey, safety for the Detroit Lions, has taken his comments one step further. In Don Carey’s statements he mentions how he was, ‘repelled by the message’ because of what he explains as, ‘irony that exists at it roots’. He went on to share the true story behind abortions in the African American community with specific statistics from New York City.