Can Pastors Endorse Political Candidates from the Pulpit? */?> 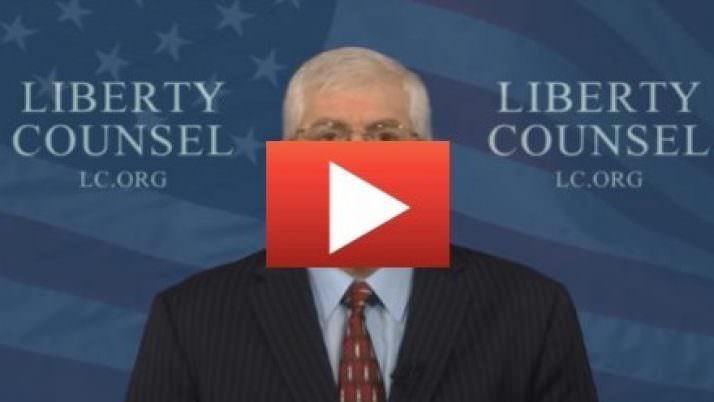 Can Pastors Endorse Political Candidates from the Pulpit? 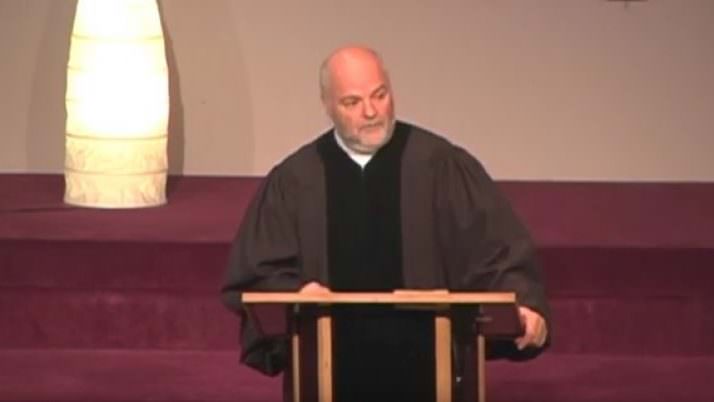 One Pastor’s Bold Statement from the Pulpit

One Pastor’s Bold Statement from the Pulpit */?>

Senior Pastor Dave DiYanni of Vineyard Community Church decided to do something incredible. He elected to wear a black robe during his sermons saying, “I am here to remind people that the church has a history of being outspoken about what is going on in our culture and not being silent.” Watch as he explains 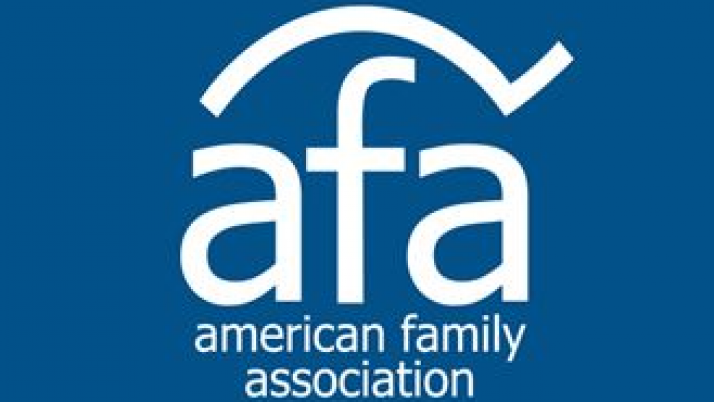 By: Tim Wildmon, AFA.net I  wanted to report back to you about the meeting in New York yesterday between GOP presidential candidate Donald Trump and Christian leaders from across the country. Franklin Graham prayed to open the event. Dr. Ben Carson spoke and told us about the Donald Trump he had come to appreciate. Gov. 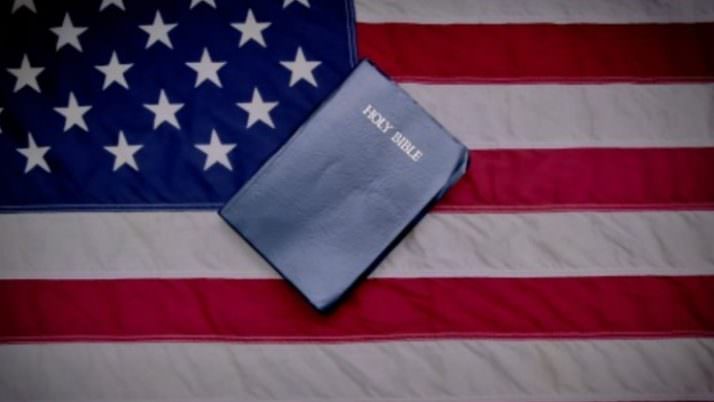 Photo By: Thinkstockphotos By Veronica Neffinger A group of Baptist pastors have written a letter in support of Mississippi’s controversial law which aims to protect the religious freedom of those who oppose same-sex marriage. According to OneNewsNow.com, Dr. Chas Rowland, pastor of Bovina Baptist Church in Vicksburg, MS, was the driving force behind the letter which was 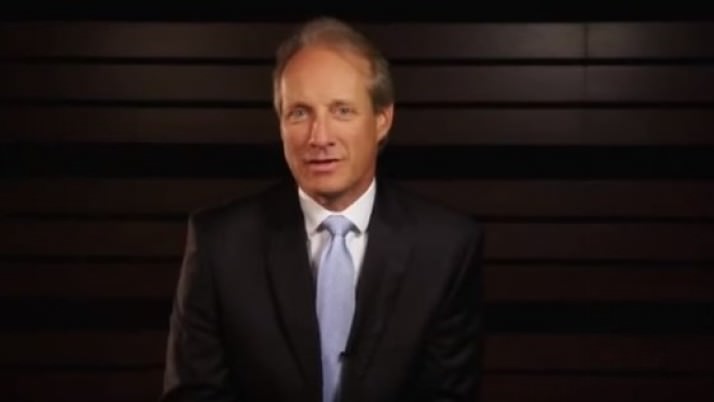 Pastors And Politics:Two Things Pastors Can’t Do During Election Season…And Everything They Can */?>

As election year opens, many pastors are asking, “what are my rights when it comes to addressing political issues?” Many believe that political issues and the pulpit may never converge. In a four-minute video, Kelly Shackelford, Liberty Institute President and CEO, explains why this is simply not the case. “There are a lot of misconceptions