What Are the Languages That Move Heaven and Earth? */?>

What Are the Languages That Move Heaven and Earth?

On April 9th Mark Gonzales, Executive Director of the National Black Robe Regiment, prayed at the UnitedCry prayer event at the Lincoln Memorial. During his prayer he stated emphatically, “God is looking for a people that speak two languages.” What two languages is he talking about? Click here watch Mark Gonzales’ unequivocal prayer for America. 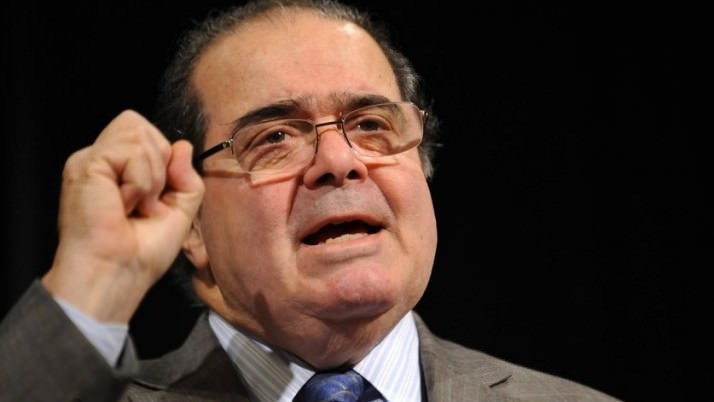 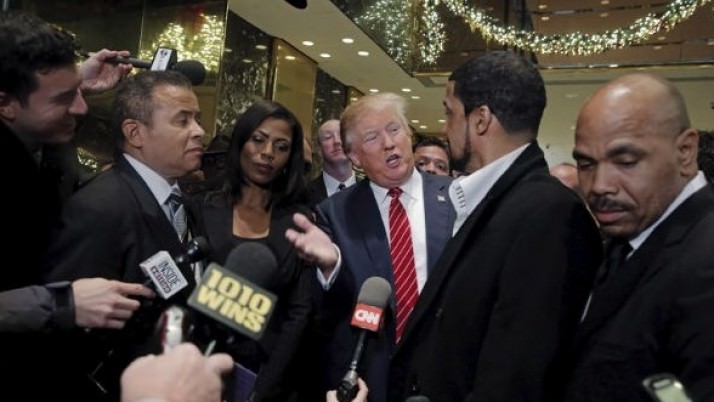 Did Trump Play the Race Card?

Donald Trump’s highly publicized meeting with a group of black pastors was met immediately with reactions ranging from skepticism to condemnation. Critics were immediately justified when numerous individuals on Trump’s “endorsement” list spoke out to clarify that they had only agreed to meet with the real estate mogul turned presidential candidate, rather than agreeing to 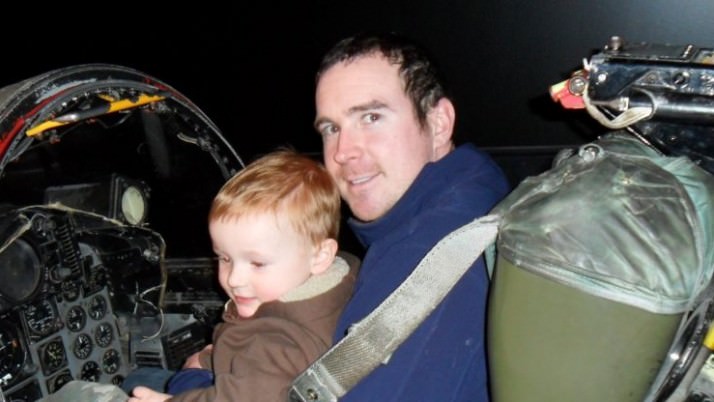 Fired for Recommending a Faith Based Film

Fired for Recommending a Faith Based Film */?>

Chris Routson from Middletown, Ohio was fired for recommending a faith-based film to a co-worker. After 13 years of good standing with his employer, he was told that he was fired because he made his co-workers feel ‘uncomfortable.’ Charisma News reported two weeks ago, that this all began when he befriended a lesbian co-worker