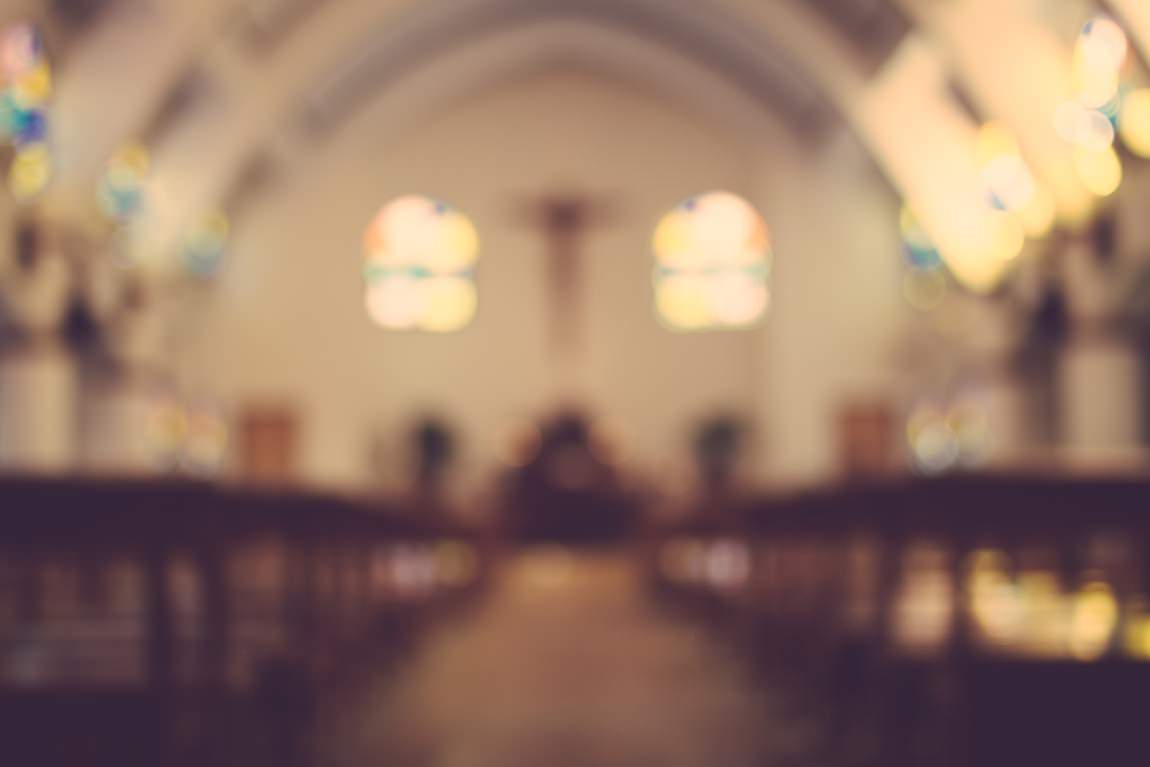 What ‘God’s People Want to Know’ By George Barna

Research conducted by George Barna and the American Culture and Faith Institute shows the role of Christian churches in recent elections.

Focusing on churchgoers who are active in their congregations, they polled those who are engaged in the political process from a conservative to moderate perspective. With over 2,500 respondents the survey examines a churchgoer’s desire to receive Biblical teaching on the 22 social and political issues that were mentioned most frequently throughout the survey and how many pastors actually preached on those issues.

Church Involvement In Elections According to the survey of Christian conservatives and moderates: 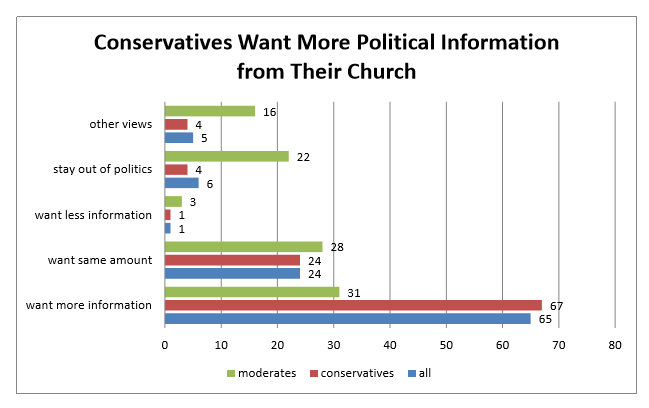 Among the national sample of active Christian conservatives and moderates, only one in ten people said their church has been involved in the election process in the last two voting cycles (2012, 2014).

58% of Christian conservatives want their church more involved in the election process.


The Important Issues for Christian Voters:

The majority of survey respondents said it is extremely important their pastor preach or teach on the following issues:

To see how many of these conservative to moderate pastors actually did preach on these issues download the full article here:
God’s People Want to Know, by the American Culture & Faith Institute