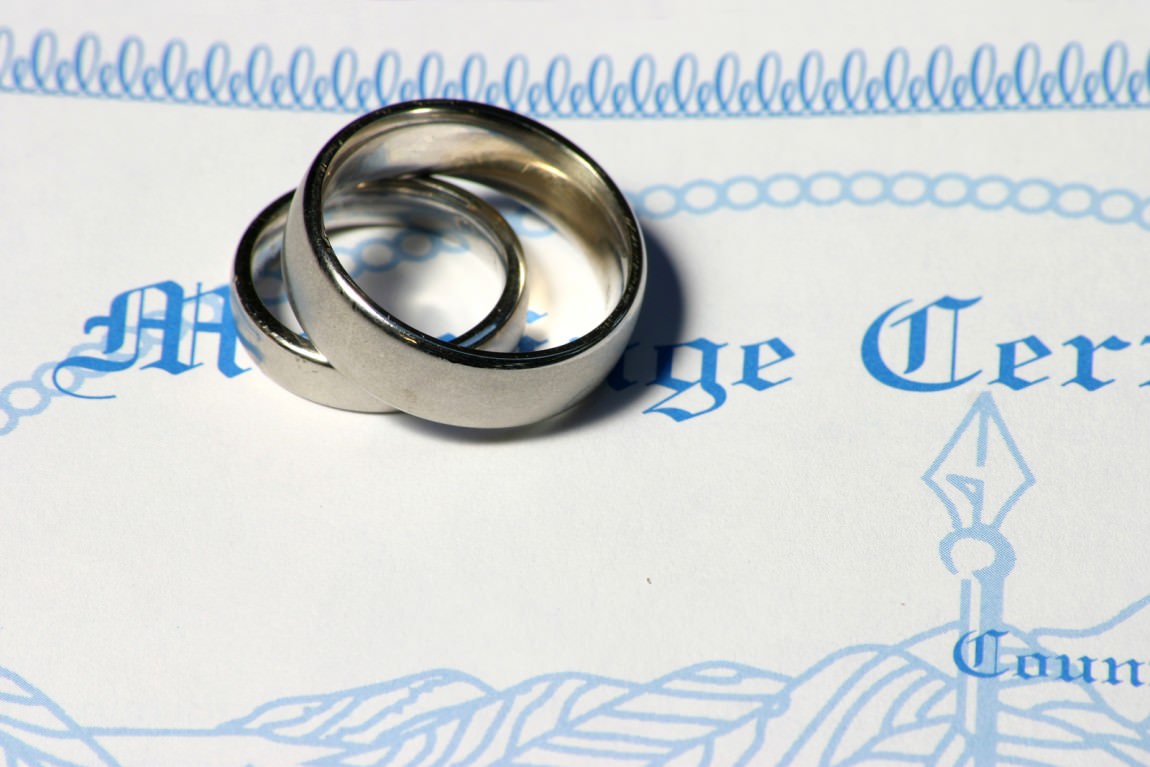 Kim Davis Was First, But Isn’t the Last

When Kim Davis took a stand in Kentucky for marriage, she was not the only magistrate targeted for punishment by local and state courts. Although 75% of Kentucky voted for a state constitutional amendment to protect marriage, she was attacked by the governor and attorney general of Kentucky to appease LGBT activists.

From a probate judge in Alabama across the nation to Oregon where two state judges are standing for their religious beliefs. And of these cases the most alarming is that of an Oregon county Judge Vance Day, who is not required by law to perform marriage ceremonies but who is being targeted by gay activists. They are trying force him to participate with their lifestyle and violate his conscience.

The National Organization for Marriage is preparing an aggressive defense for the rights of all Americans. Read the full story