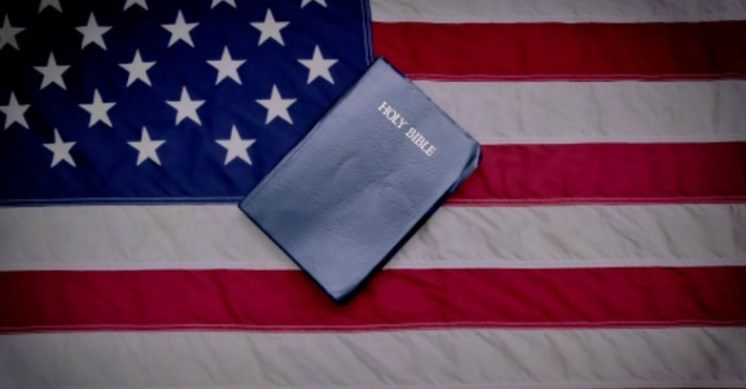 A group of Baptist pastors have written a letter in support of Mississippi’s controversial law which aims to protect the religious freedom of those who oppose same-sex marriage.

According to OneNewsNow.com, Dr. Chas Rowland, pastor of Bovina Baptist Church in Vicksburg, MS, was the driving force behind the letter which was published May 21 in the Clarion-Ledger, a local newspaper in Jackson, MS.

Rowland says that he was inspired to write the letter in support of the law after reading a letter from United Methodist ministers who opposed it.

The bill, HB 1523, was passed in the MS House and Senate and signed by Gov. Phil Bryant in April. The law provides protection for those with religious convictions by not forcing them to provide services for same-sex weddings or other related events. Additionally, the law protects state employees who are uncomfortable issuing same-sex marriage licenses.

“We believe that the First Amendment guarantees every citizen the right to believe and practice their faith in a way that does not violate their deeply held religious belief,” Rowland and the other Baptist ministers state in the letter.

“We most importantly believe,” the letter continues, “that the government has no right or privilege to restrict religious expression in any form and that every individual must be granted this right or else all other rights are in jeopardy.”

The letter from the Methodist ministers, however, claimed that the law was “sinful” because it discriminates against the LGBT community.

To See the Original Article in Christian Headlines Click Here