Joseph Willard (1738-1804) graduated from Harvard College in 1765 and served as a tutor at the College until 1772. He was ordained in November of 1772 at First Congregational Church in Beverly, Mass. In 1780, he was one of the founding members of The American Academy of Arts and Sciences. He was elected President of Harvard in 1781 and served until his death in 1804.

A
Thanksgiving
Sermon
Delivered at Boston
December 11, 1783,
To
The Religious Society
in Brattle Street,
Under the Pastoral Care
of
The Rev. Samuel Cooper, D.D.
By
The Rev. Joseph Willard, A.M.
President of the University in Cambridge.

God is the Lord which hath showed us light; bind the sacrifice with cords, even unto the horns of the altar.

This is a Psalm of David; and it appears to have been penned by him, in the way of grateful acknowledgement to God, 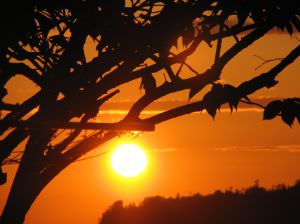 NEXT up in Historical Culture