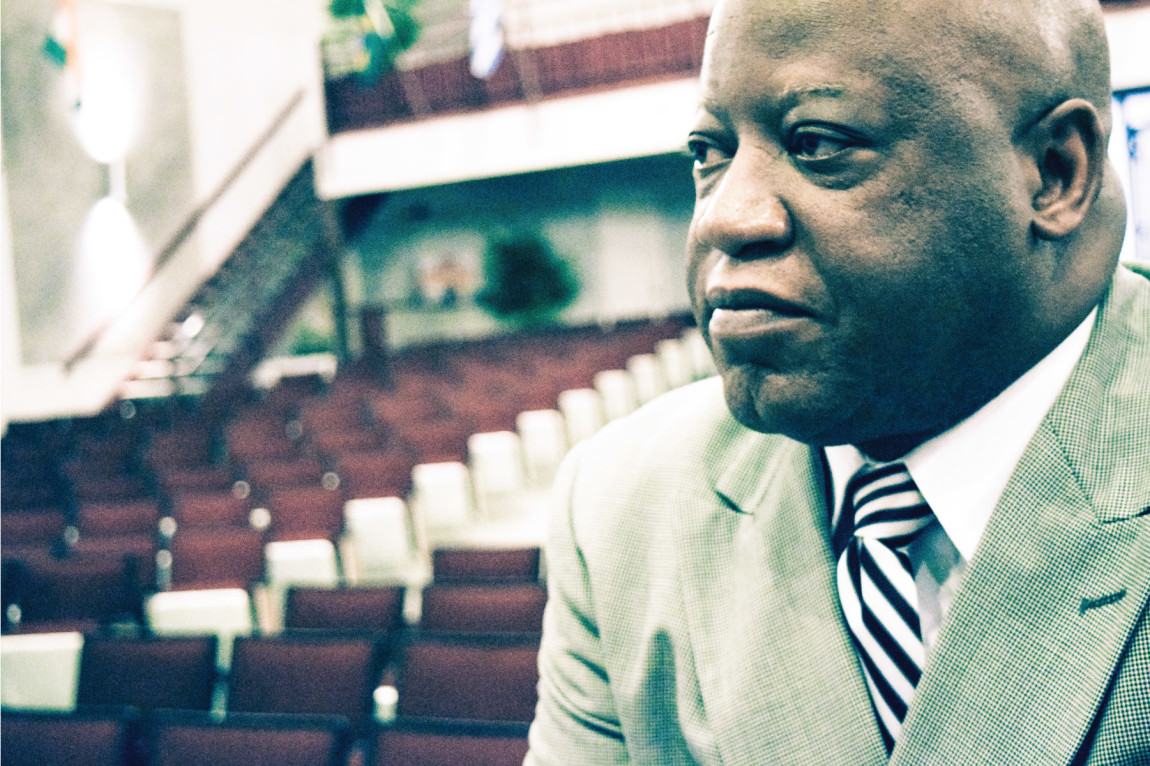 The Church is Destined to Affect the Culture

NBRR: Thank you for taking time today to talk with us. We believe many pastors in our country are interested in the recent story of your city.

Pastor Flowers: I’m grateful to share the story of our city and our church.

NBRR: In the recent mayoral race of your city, how did your church move from local outreach ministries to be involved in a city wide election?

Pastor Flowers: It started with the passing of a SOGI (Sexual Orientation Gender Identity) law here in San Antonio. A city ordinance that many believe is harmless, but we saw it as an affront to religious freedom and free speech. The passing of the SOGI brought the churches together. For us it wasn’t angst against homosexuals, because we see that sin and perversion no different than any other. We plead with city council to not pass that law into our city, but they dismissed our voices and passed the law. So we decided to get involved.

NBRR: So you petitioned your elected officials and they chose to ignore you? How did you respond?

Pastor Flowers: This left an unrest in the heart of the churches in our city. We knew that in a few years we had to respond in our local elections. We geared ourselves to elect a mayor that can respect the things of God. Of the three city council members who originally voted against the ordinance, two left their seat and the one who remained is now the mayor who won in these past elections. It was an inevitable response. The church is destined to affect the culture.

NBRR: How many churches came together in response?

Pastor Flowers: We never officially counted them, but with reference to the ordinance probably 150 or more. For the election, many more engaged and 2,100 voter guides were distributed to churches in the city. From very prominent churches in the city and to small family gatherings got involved. They unified because they had a conviction.

The church is destined to affect the culture.

NBRR: In light of this experience, what was the most valuable lesson you learned?

Pastor Flowers: The power to shape culture is in the church. When we can agree on something, across racial and political divides the force that the church exerts is virtually unstoppable. The night Mayor Taylor won the runoff election she said, ‘Do you realize we have defeated a political machine?’ When the ‘we’ in that statement – the church, black, white and brown – agree on what God says, it’s untold what can happen. And we partnered with NBRR in holding pastor meetings and delivering nonpartisan voter guides to churches. The unity among pastors and leaders continues today, because we now have a council of pastors surrounding Mayor Ivy Taylor to pray and strategize with her. She hosts a monthly Mayor’s Prayer Breakfast for ministry leaders and we partner with her on faith-based initiatives in the city.

The power to shape culture is in the church.

NBRR: As you look back, what step can any believer take to impact their city?

Pastor Flowers: Every believer has a very powerful tool: his or her vote. The stats are clear that the large part of evangelical Christians are not registered to vote. And we have this notion that it is ok to come into a place of worship, sing songs and listen to speeches but go right back out of the church and do absolutely nothing. So how can a church or believer get involved? They can become informed and cast an educated vote. If we did that we would turn the country around.

NBRR: That’s a great step in an election year, but what about long term?

Pastor Flowers: After educating yourself and voting, the next step is to volunteer on a city commission, a school board or in your neighborhood. Prepare yourself to step into office. Qualify yourself as a person with knowledge, experience and care for the city. Walk as an example of Jesus and bring the power of the Kingdom to your sphere of influence.

So how can a church or believer get involved? They can become informed and cast an educated vote. If we did that we would turn the country around.

NBRR: Before we started the interview you were talking to me about ‘shaping culture’ and you mentioned it throughout our conversation. It’s not often pastors mention that phrase – why do you?

Pastor Flowers: If the church does not affect culture, it becomes an island to itself and largely useless to most people. It becomes a place where you can get an emotional charge and then go back into the world. But when the church recognizes its role to shape culture, it is a natural thing to get involved. We have a responsibility from God to shape culture.

NBRR: Thank you for taking a stand in your city and for your willingness to share your story.

NEXT up in Stories from the Regiment