Sheriff Donnie Harrison is Threatening to Pull His Resource Officers From Schools…For What? */?> 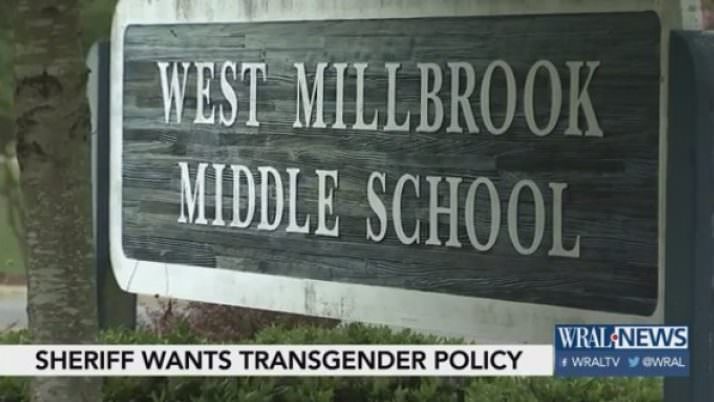 Sheriff Donnie Harrison is Threatening to Pull His Resource Officers From Schools…For What?

By WRAL.com Wake County Sheriff Donnie Harrison is threatening to pull his resource officers from schools if a system-wide policy is not developed regarding transgender students using restrooms and locker rooms. According to Harrison, a transgender student who was born a boy was seen coming out of the girl’s locker room at West Millbrook Middle 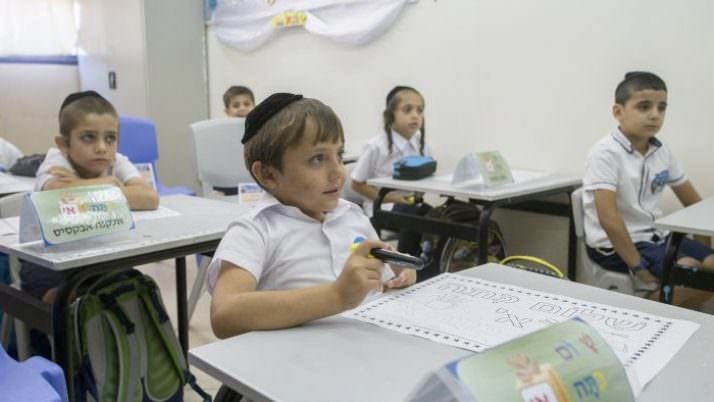 Israel’s Education Minister Naftali Bennett this week stressed that the Bible and Jewish faith are the most important topics children learn in school. Bennett, himself a religious Jew, previously led a campaign to force religious Jewish schools to teach core subjects like math and science if they wanted to receive government funding. That demand was

Read More
Share:
Why the U. of Chicago is the University of Common Sense */?>

Why the U. of Chicago is the University of Common Sense

By John J. Kim, Chicago Tribune The University of Chicago has some advice for college students who think they need to be protected from offensive or unattractive ideas: Toughen up, kids. Free speech is good for you. In a refreshingly direct letter to the incoming class of 2020, the U. of C. takes on the issue 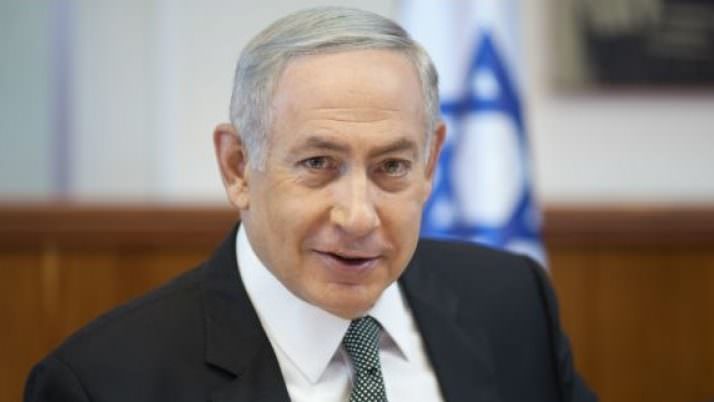 Every Child Must Study the Bible, Says Netanyahu at Open of School Year

Every Child Must Study the Bible, Says Netanyahu at Open of School Year */?>

Photo by Emil Salman/Pool By Abra Forman This year, students must put more emphasis on learning the Bible, which is the “basis for why we are here,” Prime Minister Benjamin Netanyahu announced at a cabinet meeting two days before the start of the new school year in Israel. Bible-supported Zionism, must be at the root of